Mac Spikes and co-driver Myron Perry (the yellow car #4 car) took 1st Place in ITA and forth overall, running an MSPNP ECU that we tuned out for him a few days before the event.  Out of a field of 52 cars this is quite an accomplishment, congrats to you Mac!  (and for the 4th place in the ProIT as well!) 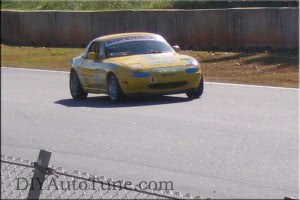 What did Mac have to say after this event about the MSPNP in his car?

“The car had gobs of power through the whole RPM scale. TQ was like a V8!”
“Jerry was able to get us a stable 8 horsepower increase tuning the MSPNP to my racecar.”
–Mac Spikes SCCA / NASA Miata racer

Joe Tenney, ITA #16 also running an MSPNP ECU, was running in first place about mid-way thru the 3 hour enduro when electrical problems (a loose connector under the dash) sidelined him while he was lapped about 15 times.  He and his co-driver searched out the problem, found the loose connector under the dash and got back at it.  Unfortunately it was too late in the game at that point, however Joe was turning some very impressive lap times, had he not had this problem it’s very likely he and Mac would have had a 1, 2 finish in ITA.  The big question…. who would have had #1? 😉

Joe did pull off the #6 spot in the ProIT race in ITA on Saturday. 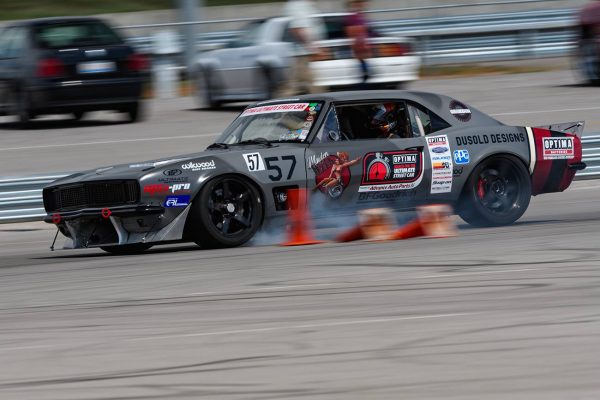 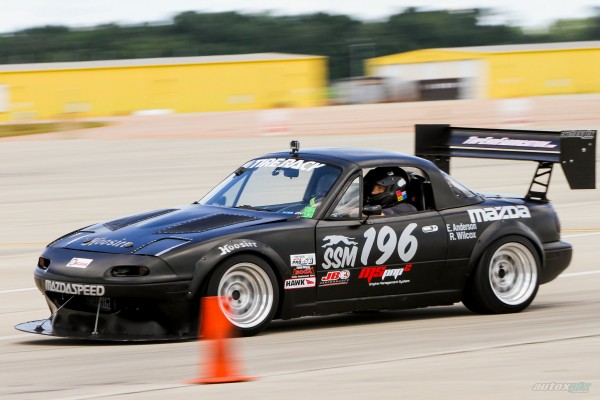