The series took a turn late last year when there was a fire in a transport vehicle and two of the cars were badly damaged, the Enemies Everywhere car thankfully avoided that fate and suffered nearly zero damage.  That did however cause a 2019 event to not be able to wrap up until early 2020.

Enter this past weekend at Lights Out 11 in Cecil GA at South Georgia Motorsports Park.

3 Rounds of Qualifying made it clear that the Enemies Everywhere Camaro was the car to beat, with two passes at 5.59 and the closest competitor to qualify was at 5.90 in the 1/8th.  Both the Dream Team Mustang and the Midwest Mayhem G-body went down in the first round of eliminations.  DT had engine problems, and MM lost traction on the hit.

That left the ‘Team Bigun Moonshine Missile’ versus the ‘Enemies Everwhere TurboRoo Camaro’.  And, well, you’ve seen the video.  Racing doesn’t get much closer than that.  .0091 separated these two cars, and Enemies Everywhere comes out on top with MS3Pro calling the shots!

What were the competitors running?  Three different Holley setups.  One HP EFI system, a Terminator X EFI setup, and a 1050 Dominator carb.

One car stood apart.  One team decided it was worth the hit they’d take on their budget in this competition to run the right system to get the results they needed.

The results:  Only one car ran clean and made clean passes all weekend, that one car qualified first with the fastest times of the weekend by a good margin, and in the end– that one car took home the prize.

Are you just another big brand ‘Monkey See Monkey Do’ follower putting some China/foreign made hardware on your precious hot rod?
Or do you have the guts to stand apart? 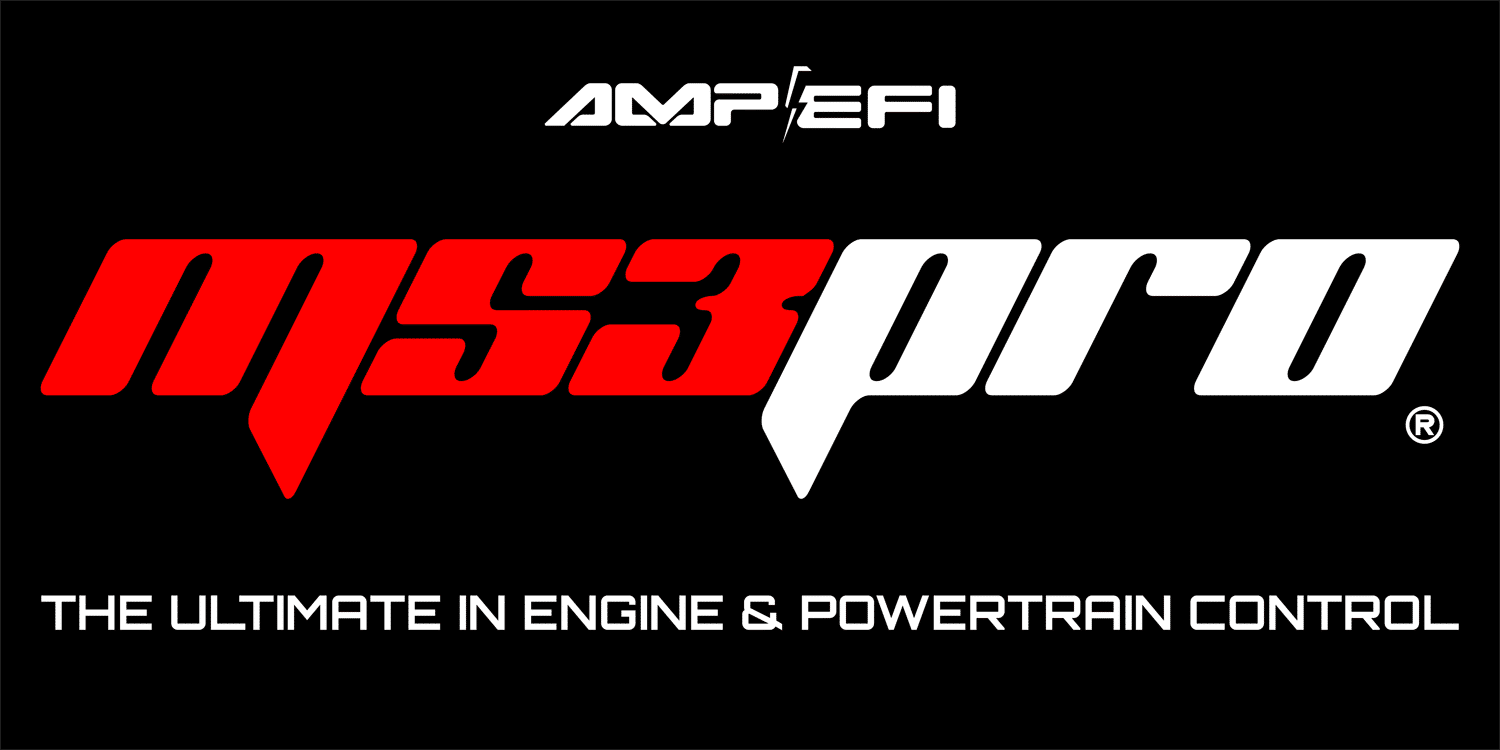 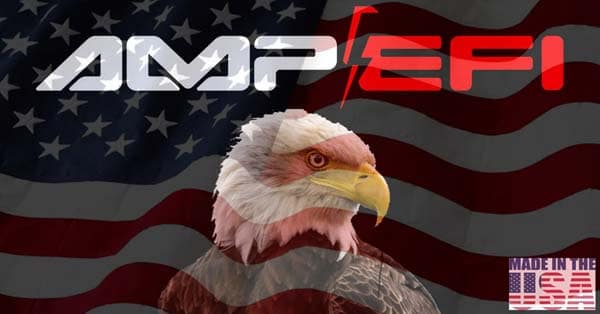